Begin unit on the Fur Trade and European settlement in Canada
Finish research report - due Friday, June 2
View the video "When the World Began" from Canada: A People's History series which discusses the first inhabitants of North America who crossed the Bering Land Bridge, the First Nations pre-European contact and the conflicts arising between Europeans and First Nations peoples in North America.
​

Monday - No school.  Hope you are enjoying your long weekend!

Tuesday - Some students needed more time to complete their visual component while others began writing the research report.

Tuesday - We viewed a student-created video on the People of the Plateau.  Each student was given one topic from the note template to study and then the information was written on the board and shared with the class. Next, we did the same collaborative activity to create notes and answer questions for the People of the Northwest Coast.  Quiz on Chapter 7 on Friday!

Friday - Quiz on Chapter 7
- Computer lab to do research
​

This week we completed the unit on the Regional Geography of North America.  Students are encouraged to revise their notes/questions on the various regions and hand them in for further assessment by next Friday.  We viewed a few videos on landforms and weather phenomenon including: hurricanes, tornadoes, rain-shadow effect and deltas.  They are posted below.  Students went outside on Thursday to create models of various landforms including: volcanic mountains, rift valleys, rain-shadow effect and deltas using found objects in nature such as moss, sticks, snow, dirt, and rocks.  Well done!  On Friday we played a practice Kahoot before students wrote the unit test.
​

Friday, April 14
We played a Kahoot to review for the test today.
Students wrote the Chapter 5 test on the Industrial Revolution. 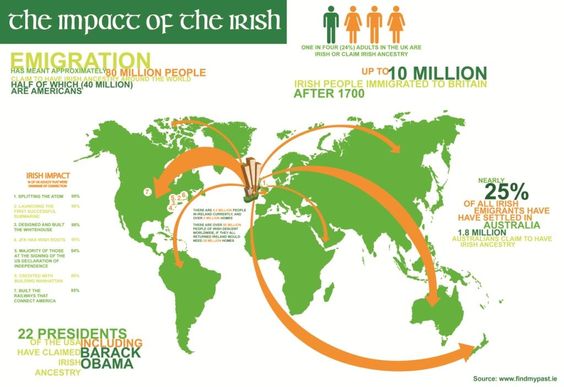 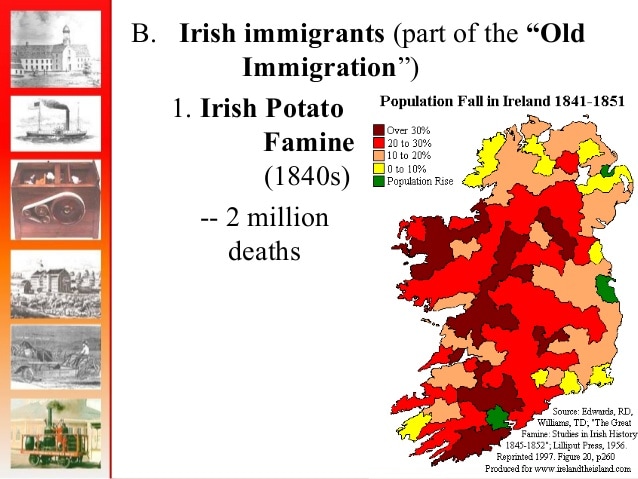 Wednesday, April 12
Today students printed their images of the invention and inventor for the informal presentations as this did not happen yesterday.  Each student then presented their research and the images were placed on a timeline.  Students were given a chart to record the key ideas of each invention such as any advantages and any disadvantages.  Next, they viewed a short video on the Water Frame and the advent of the factory.  Lastly, I handed back some assignments from last week and I discussed how students could revise their work and resubmit it for an improved mark.  Tomorrow we will finish this unit and late next week we will have a short unit test on the key concepts.
​

Monday, April 10
We began Chapter 5, a short unit on the Industrial Revolution.  Students first viewed the video below as an overview of the what the Industrial Revolution was, its significance, and the reasons it first began in Britain.  We discussed the Agricultural Revolution and students were given one invention to research.  They wrote their research information in a chart that was given to them.  Tomorrow we will go to the lab so they can find and print an illustration of the invention and the inventor (if possible).  On Wednesday they will present their research to the class in an informal presentation. 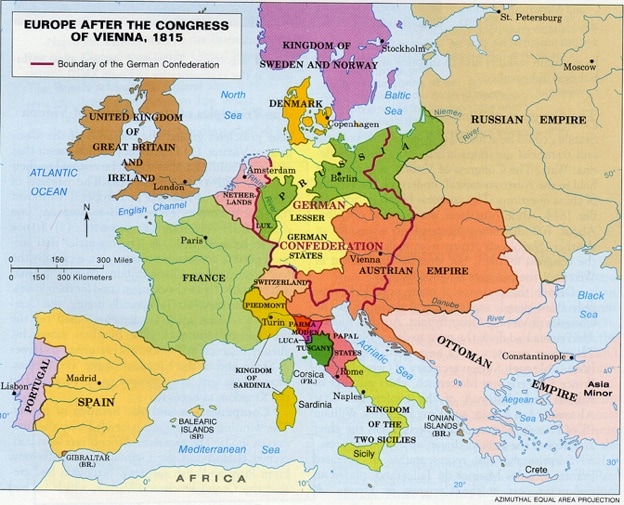 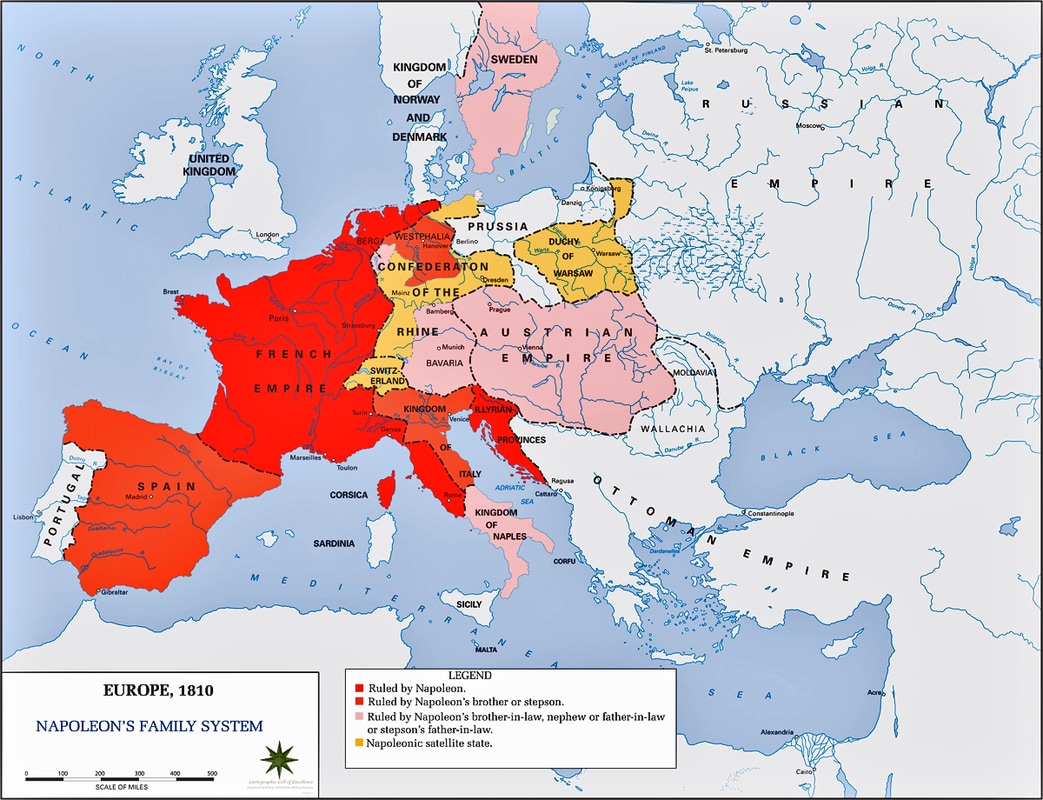 Thursday, April 6
We went over the answers to quiz #1 and 2 and I explained that students have the option of writing a short test on the Chapter 4 Napoleonic Era unit if they are not happy with their quiz marks.  Next, we discussed the significance of Napoleon' defeat in the Battle of Waterloo.  We viewed a short video on the Battle of Waterloo and also a video on his exile.  We compared maps of Europe - Napoleon's Europe in 1807 to the Post Vienna Congress Europe in 1815.  Students completed a comparison chart and handed it in for assessment.  Lastly, students answered some questions on Napoleon's abdication and exile. These are for homework if not completed in class and are expected to be submitted on Monday for assessment.
​
Friday, March 10
I was away today; students spent the class working on the research project in the computer lab.
Next Wednesday is the unit test.
​ 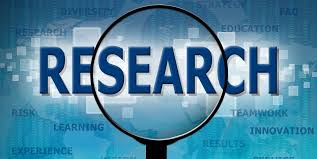 Monday, February 28 - Wednesday, March 8
We have been working in the computer lab doing research for the French Revolution newspaper the students are creating.  Working in two groups, we have divided up the work so that each student is responsible for researching three to four topics.  We have discussed how to determine whether a website is reliable by looking at its currency, relevancy, author, accuracy and purpose. Students are collecting and recording information in point-form using workflow.com.  I showed them how to use easybib.com to properly reference their sources.  Also, I showed them where to look for primary sources to include in the news articles and how to reference them.  They are using graphic organizers and templates to assist them in writing their feature articles, obituary, letter to the editor, etc.  Lastly, they have chosen a word processing program to use for the layout and design of the newspaper.
Tomorrow we will be in the classroom preparing for the test on chapter 3 - The French Revolution which will be written on Wednesday, March 16.

Wednesday, February 22
Today I was in a meeting, so there was a sub.  Students read for 15 minutes and then they wrote a short quiz on life in France during the 17th century under the rule of King Louis XIV.  Next, each student was given two questions to answer regarding events leading up to and including the French Revolution using the textbook.  Students put their answers on the board to share with the rest of the class and these were copied down.  We will discuss the answers tomorrow.
​