Monday - Begin creating a visual for your presentation

Monday - Hope you are enjoying your long weekend!

Wednesday - Use Workflowy.com to begin creating point-form notes on your research topic

Monday - We saved the feudal game and lesson for today as many students were away for the latter part of last Friday as they were on a field trip for English class.
- Battle of Hastings Re-enactment video
- Feudal Pyramid (social structure) note and discussion
- Feudal game
- Terms and definitions

Friday - Oriental Paper-Making with an Artist in the School

Tuesday - View a short video on Islam and Politics (see video above)
- Discuss the civil war in Syria, ISIS, ISIL
- News article assignment
We discussed bias in journalism and then I read a 2001 article from USA Today about Hamas' suicide bombers.  Students identified words that were biased, opinion, and persuasive language in the piece and then we discussed present-day suicide bombers.  We went to the computer lab and students chose one online news story in Middle East from Aljazeera.com source to summarize using the template provided.  They also need to choose another news story that can be regional, national, or international from CBC, BBC, Reuters, National Post, Globe and Mail or Aljazeera.  They need to print the story and then summarize it using the template provided.

Wednesday - Finish news article assignment from yesterday
- Share one of your news stories with a small group of your classmates
- Review for quiz on Friday:
Compare and contrast chart and Venn diagram
Play a Kahoot
What to study and format of quiz

Thursday - Begin Medieval Europe and Japan Unit
- Bayeaux Tapestry video and Battle of Hastings Re-enactment video (no time for the latter video; will show
​                  early next week)
- Completed a series of events graphic organizer in class using illustrations or point-form notes to tell the key
ideas of the Battle of Hastings

Thursday - Kingdom of Heaven video = crusades, siege tactics, politics
- only students who are all caught up on their work will be viewing the video; students will work in the library
to finish assignments and join us when they are done catching up!

Wednesday - Remember to bring in your permission forms for the Skills Canada field trip to the CGC!
- Self-Reflection for Viking longship project
​                    - We went over the answers to the Vikings test
- Students learned about climagraphs = graphs that show average monthly temperatures and precipitation
​                      of cities
- Students interpreted and began creating their own climagraph

Friday - Catch up day
- Finish notes from Tuesday, map of Middle East, and climagraph
​
Friday, April 21
We played a Kahoot to review for the test and then students wrote the Vikings unit test.
​
Thursday, April 20
Finally!  Test day!  Students spent much of the class putting their Viking longships through a series of tests including: strength, load capacity, and seaworthiness.  Well done!  Everyone worked cooperatively and it was a lot of fun.  We also finished the fill n the blanks notes on Vikings from last Tuesday when there was a sub in for me.

Wednesday, April 19
We postponed the testing of the longships until tomorrow as today a group of geologists came to do an interactive presentation as part of Water Week in the Yukon.  Ask your child about watersheds, topography and the cool sandbox!
​
Tuesday, April 18
Today we viewed a couple short videos on Norse mythology.  Students learned about the main Norse gods and goddesses, city of Asgard and Ragnarok (how the world will end).  They added to their notes under the heading: Organized Religion.  Next, they created ten test questions about the Vikings using their notes (eight characteristics of civilizations).  They were to create three multiple choice questions, and the rest a combination of short answer and fill in the blanks.  The questions were due before the end of the class.  Students who completed their questions used the class to work on their ships.  We will be testing the ships tomorrow!  The unit test on the Vikings will be this Friday.

Thursday, April 13
Students continued to work on the Viking ships and much progress was made.  A few students took supplies home to work on their boats over the long weekend.

Wednesday, April 12
Today students continued working on their Viking ships.  I had them reflect on what was working well with the construction project and what were some of the difficulties they encountered.  We discussed the fact that part of the learning involved with these types of projects is the ability to adapt or modify your plans as you encounter difficulties.  Students were on task the whole class and despite the fact we ran out of large wooden craft sticks, steady progress was made.  Tomorrow I will bring more building supplies!
​ 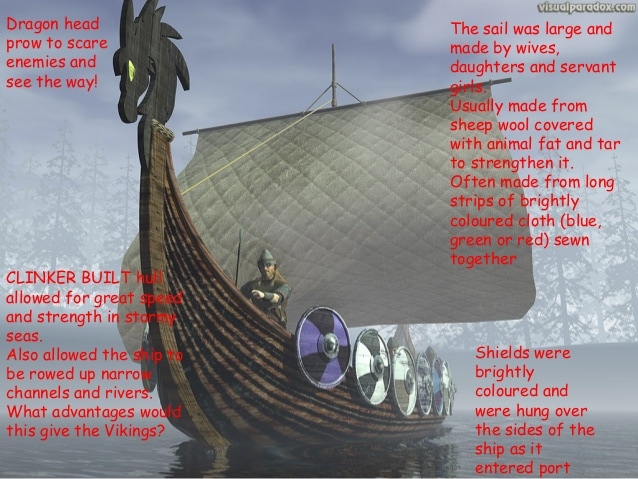 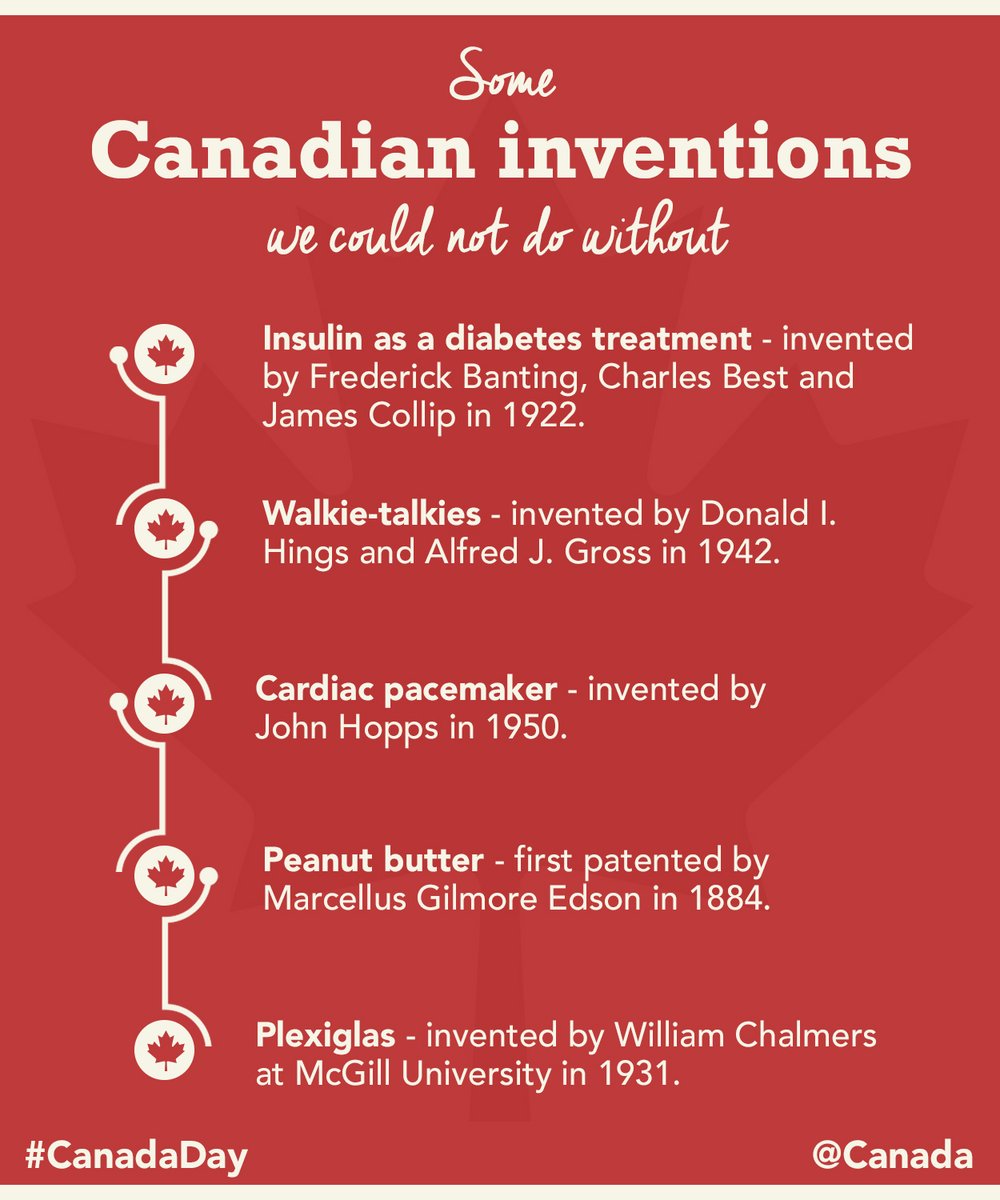 Thursday, March 9
Today we continued working on the mini-research project on an ancient Chinese invention.  First, I showed students how to use easybib.com, a website that formats the source for you using the URL address.  Next, we discussed plagiarism and how to avoid it.  Finally, students went to the computer lab, chose one reputable website on their topic, and wrote down key ideas in point-form on a note card.  We will continue working on this project tomorrow.  We ran out of time, so preparation for the unit test will take place at the beginning of tomorrow's class.

Monday, March 6
After reading for 15 minutes, we went over the answers to the quiz from last week.  We finished viewing the video on Empress Wu and discussed how she contributed to ancient China's development as a civilization.  I gave back some assignments from this unit and explained how students could revise their work and hand these assignments in again for a higher mark.  Lastly, we played a game with mini whiteboards.  Students had to guess which inventions were Chinese or Canadian.  I think many were surprised to learn that both Canadians and the ancient Chinese were the first to create so many great inventions!
​
Friday, March 3
Students read for 15 minutes and then we did a jigsaw activity in the library for the last dynasty we will study - The Tang and the Golden Age of China.  Students were put into four groups and each group was assigned one section of the text to read and cooperatively make point-form notes on a note template.  Next, new groups were formed and each member shared the info they learned and the notes they created.  Students handed in their notes so that I could check for completion, but today I assessed and gave them a mark for how well they worked cooperatively in their groups and whether they were able to stay on task.
​
Thursday, March 2
I was away today but the students went to the cafeteria to listen to a presentation by the RCMP on texting and sexting.  Ask them about it.  They came back to the classroom for 15 minutes of silent reading and then began viewing the video below on China's Empress Wu, China's first and only female emperor.
Monday, February  27
Students read for 15 minutes and then spent the rest of the class doing a hands-on review activity to prepare for the second quiz on the map of China and its geography which will be written on Wednesday.  In groups of three or four, students created three-dimensional maps of China using string, folded paper, etc.  On the floor, they created the outline of China's borders using string.  Next, they added physical features such as the Himalayas, major rivers, desert, etc. using paper and other found objects.  They added the Great Wall and capital city of Beijing and then used sticky notes to label each specific landform, city, human-made feature, as well as geographical terms such as: tributary, river source, river mouth, peninsula, strait.  Most students were on task and worked well cooperatively to complete this task.  Well done!

Thursday, February 23
Today students read for 15 minutes and then we learned about Daoism and Buddhism.  We viewed two short videos and then completed the comparison chart from yesterday.

Wednesday, February 22
Students read for 15 minutes and then we learned about Confucianism and Legalism.  We viewed short video and then we filled in a comparison chart using information from the text book.
​
Friday, February 17
Students read for 15 minutes and then they wrote a short quiz on the map of China and some of the concepts learned last week.  Next, they completed their notes from yesterday on the Zhou Dynasty.  They self-assessed their notes using a copy of my notes and made additions/revisions where necessary.  Students added these definitions to the terms chart: Mandate of Heaven, nomadic and interdependent.  Afterwards, some students worked on finishing the map of China assignment and others worked ahead on the Qin Dynasty.
Next Tuesday students will be doing their course selection for next year.
​ 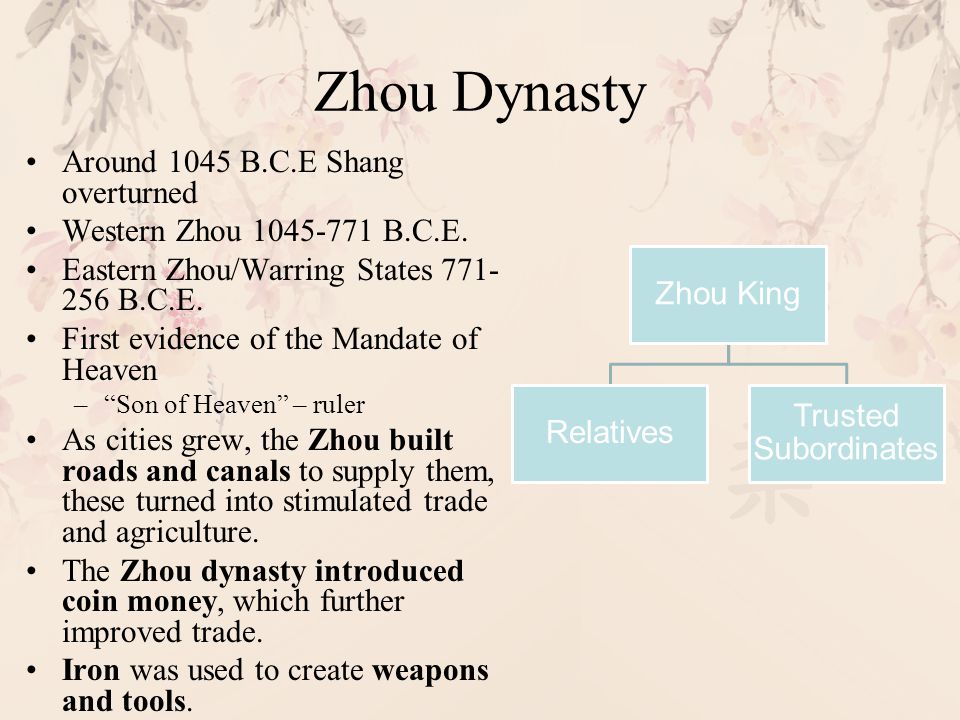 ​Friday, February 3
Students read for 15 minutes and then we marked the first page of the textbook scavenger hunt together.  I handed back their notes on civilizations and students were given time to improve the notes and submit them for further assessment.  Lastly, students created ten potential quiz questions on the elements of civilizations and provided answers to them.
This assignment is for homework and is due on Monday.  See handouts tab for assignment.
​
Thursday, January 26
Students read for 15 minutes and I reminded them to hand in the completed scavenger hunt today.  Next, we discussed the types of behaviour that we want to see in the classroom and those that are not acceptable.  I used the metaphor of a sandwich and we co-created a poster that I'll hang in the room to remind them of the positive behaviours that foster learning.  Afterwards, we discussed the word 'civilization'.  What does it mean?  What are the elements of civilization? Students drew on their past learning experiences about ancient Mesopotamia, the Sumerians, and the ancient Egyptians, Greeks and Romans.  Students completed the first two columns of the KWL chart and then they worked with a partner to create graphic representations of civilization.  The graphic representations are for homework and are due tomorrow.
​ 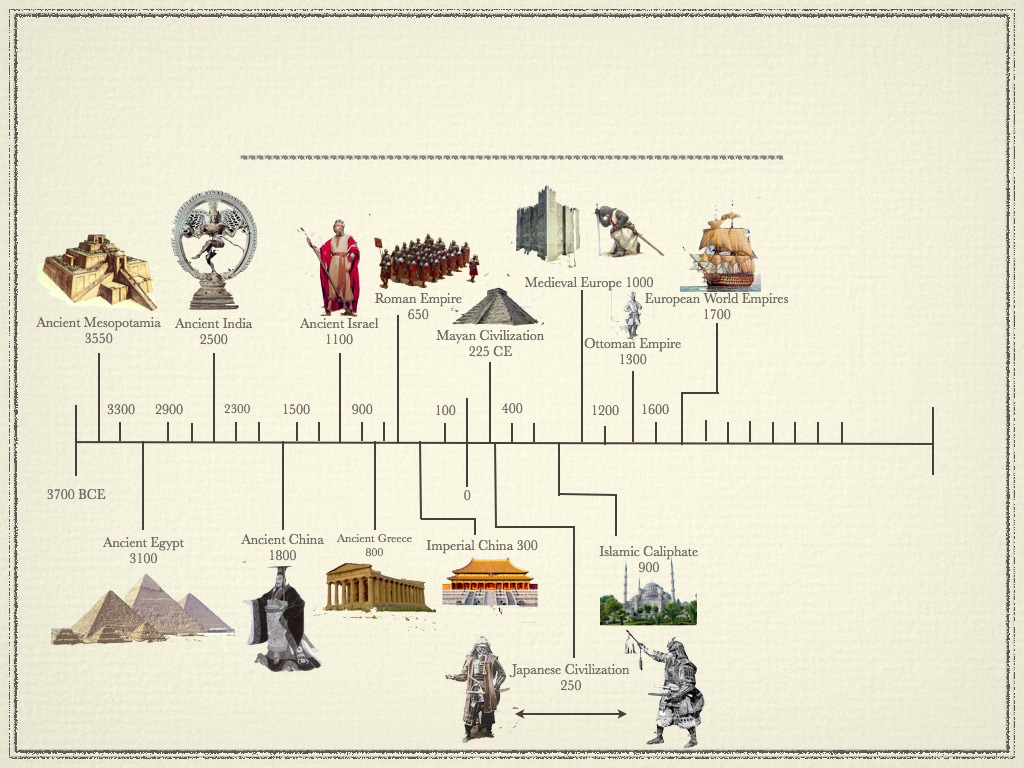