BCP exam is Tuesday, January 24 at 9:00 am in computer lab room 113
​Good luck!
Wednesday, January 4
​Today we reviewed the terms and devices A-F for the BCP and this took awhile.  Remember that most of these terms are defined in the terms booklet I gave you at the beginning of the course.  There will be a quiz on terms A-F this Friday. Next, we went to the computer lab to complete assignments.  I gave out study packages to those students who are going to Skagway to play basketball and leave tomorrow.  These students should be prepared to write the terms quiz on Monday.  The quiz format includes multiple choice, matching and fill in the blank questions.  It's worth marks!  Study!
​
Tuesday, January 3
Welcome back!  I hope you had a fun and relaxing holiday.  It's back to work and only twelve more days of classes before exams begin!  Today I gave out a booklet with info about the BCP including: the format, weighting of the marks in each section, evaluation rubrics and a list of all the terms and devices students could be tested on.  We discussed this information and Iaid out the plan for preparing/studying to write the BCP which we will start tomorrow.  Next, I returned the process analysis essays and students went to the library/lab to work on completing the Scavenger Hunt and She's the Man graphic organizer as well as work on revisions to previous assignments.
Reminder: The last day to submit revisions, excluding the process analysis essay and camping out questions, is midnight Wednesday, January 4. The revisions MUST be accompanied by all drafts and rubrics.
Cut-off for theTwelfth Night Scavenger Hunt is Thursday, January 5th.
Due date for the She's the Man compare and contrast graphic organizer is also Thursday, January 5th.
​Revisions to the process analysis essay and camping out questions are due by midnight Tuesday, January 10th.
Cut-off for the She's the Man compare and contrast graphic organizer is Tuesday, January 10th.
Thursday, December 15
Students created a graphic organizer to compare and contrast Shakespeare's play Twelfth Night to the movie She's the Man.  We then watched the first half of the movie and students filled in their graphic organizers.  We will finish the movie tomorrow.
Due today: Twelfth Night Scavenger Hunt
Cut-off for handing in the Scavenger Hunt is Thursday, January, 5.

Friday, December 9
Students wrote the quiz for Acts II and III.  Afterwards, we read Act IV and then students went to the computer lab to work on the scavenger hunt.
REMINDER: THE CUT-OFF DATE FOR HANDING IN THE "CAMPING OUT" ASSIGNMENT AND THE PROCESS ANALYSIS ESSAY IS NEXT TUESDAY.
THE UNIT TEST FOR TWELFTH NIGHT IS ALSO ON TUESDAY, DECEMBER 13. 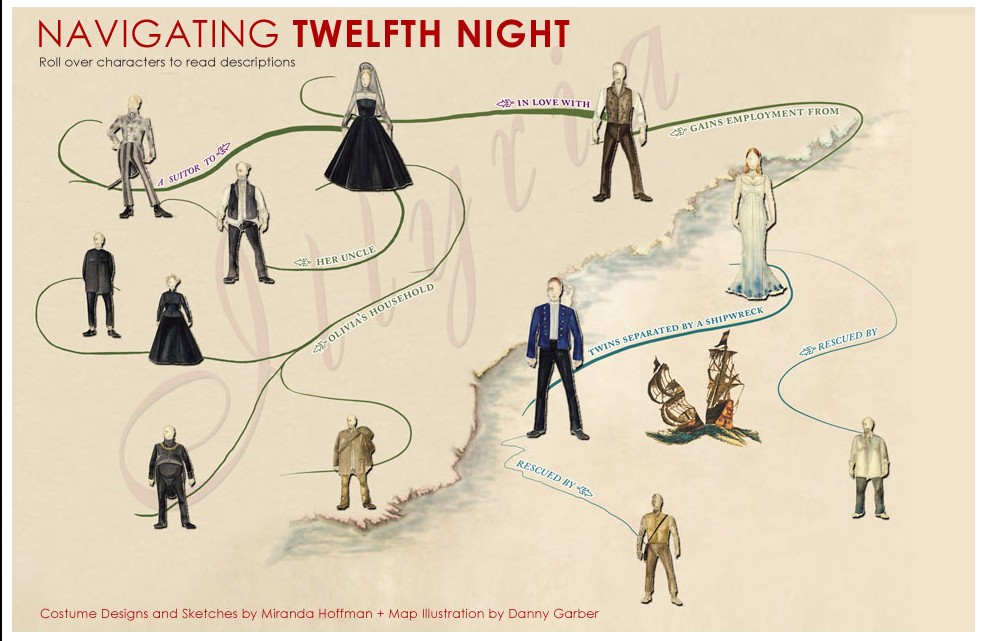 Tuesday, November 29
The theme essay is due today!  Students are reminded the LPI begins tomorrow at 8:30 in room 203.

We read Ernest Hemingway's Camping Out and students worked individually or in pairs to answer some questions.  We then went to the computer lab to view wiki_How to Camp and compared it to Camping Out ​in terms of audience, purpose, tone, literary techniques and style.  See handouts tab for the assignment.
​ 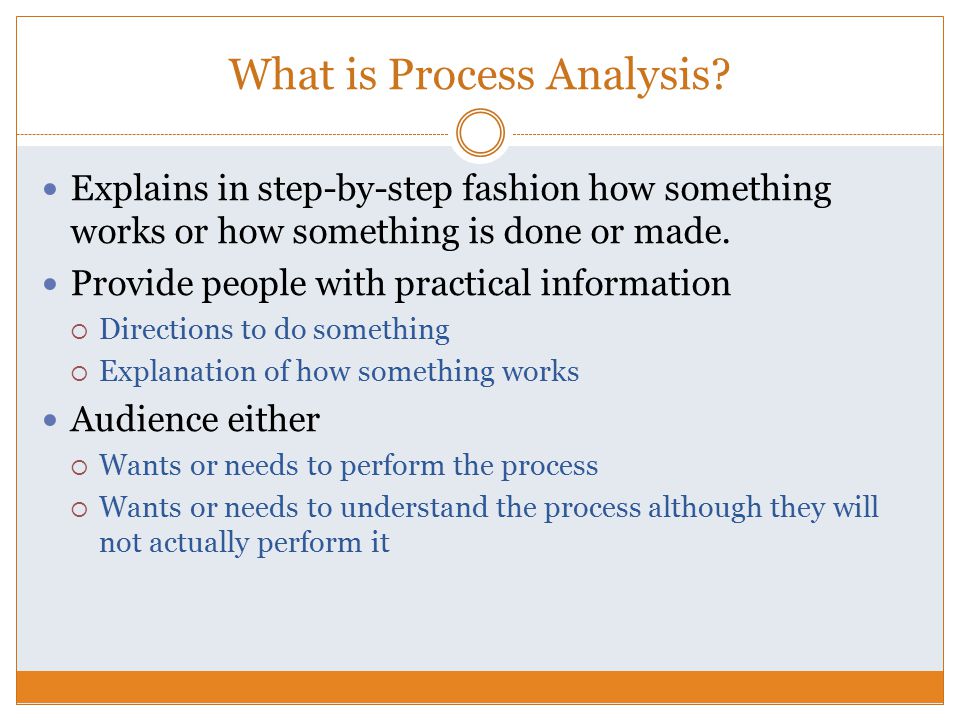 ​Monday, November 28
Today we went over the answers to the Part I Sentence Error practise tests from last week.  Students then did a practise test for Part III Summarizing using dry erase boards.  Lastly, I returned the practise essays that were written last Thursday.  I evaluated the essays using the six point scale which will be used to assess this section of the actual LPI.  Students are reminded that the practise essay counts towards their term two mark, so students who were absent are still expected to write it.  Also, students are encouraged to revise the practise essay and re-submit it for evaluation.  I suggest reviewing the sample essays that were given last week and referring to the essay outline when revising the practise essay.

Friday, November 25
Students completed the practise essay for the LPI and worked on the assignments that are due early next week.
EDMODO POSTS ARE DUE TODAY
THREE NOVEL STUDY ASSIGNMENTS ARE DUE ON MONDAY
THEME ESSAY IS DUE ON TUESDAY
LPI IS WEDNESDAY MORNING PERIODS 1 AND 2

Monday, November 21
Today we practised for part III of the LPI and then students were given the rest of the class to prepare for the presentations tomorrow, work on novel study assignments and/or write the theme essay.
​ 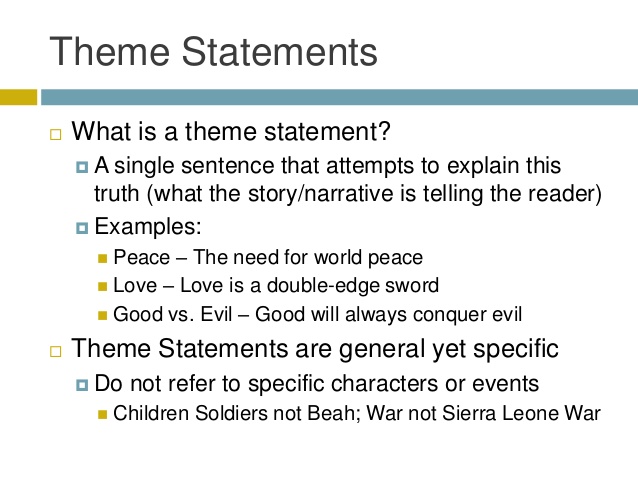 Monday, November 14 - Friday, November 18
I gave students a calendar for the month of November that outlines what we are doing each class and gives all the due dates.  It will be a busy month!

Reminder: All students will write the LPI on the morning of NOVEMBER 30.  It is a 2.5 hour test so you will  need to write during both periods 1 and 2.

I introduced the theme essay on Monday and gave two examples for students to read and evaluate. We held a lit. circle discussion for Three Day Road. At this point students should be finished reading their novel and working on their novel study assignments.  Some students are not using this time in the library very effectively.

Friday's class will be spent reviewing for the LPI and working in the computer lab posting comments on Edmodo or working on the theme essay.


Monday, November 7 - Thursday, November 10
I gave a handout outlining the parts of the LPI and then we did practise work on Part III Reading Comprehension and Writing a Paragraph Summary.
Students were given time to read their novels and work on the novel study assignments.  We held lit. circle discussions for each group.  Students are strongly encouraged to finish reading their novel this weekend!
On Thursday there was no class as students attended the Remembrance Day ceremony.

Monday, October 31 - Friday, November 4
END OF TERM ONE IS THIS FRIDAY - ALL MIA'S AND REVISION WORK MUST BE SUBMITTED BY MIDNIGHT ON NOV. 4.

Students read their novels for part of each class this week.  They also set up Edmodo accounts and a few began posting questions and comments about the novel they are reading. Part of Monday and Tuesday's class was spent in the computer lab where some students continued to do some revision work or begin working on the novel study assignments.  Wednesday through Friday was spent doing Lit. circle discussions.  See handouts tab for novel study assignments and Edmodo information.
Monday, October 24 - Friday, October 28
Students finished their satire projects and presented them on Tuesday and Wednesday.  We began the novel study; students were given their novels on Wednesday.  Thursday and Friday were devoted to reading novels, doing revision work and preparing for lit. circle group discussions.

Monday, October 17 - Thursday, October 20
This week students swapped passionate poems with a partner and wrote a reply using the criteria of a parody.  Students were also given ample class time to work on the satire project which is due on Tuesday.  Many students revised and re-submitted assignments.

Wednesday, October 12
​Today we continued our work on parody.  We reviewed the three criteria of a parody and read "The Nymph's Reply".  Students worked in pairs or individually to answer questions about the poem and then began writing their Passionate poem.  Most students completed the questions in class and handed them in for assessment.  The questions and poem are due this Friday.  Students also handed in their "This is Just to Say" poem for assessment.  Great work ethic today!
Tuesday, October 11
Today students presented their personal responses to the cultural appropriation article and/or video.  There were only two groups as most students chose written rather than oral responses.  I gave a handout on the parody and satire and we discussed the differences.  We viewed the video "Word Crimes" and students easily found the elements of parody.  Next, we read the poem "This is Just to Say" and the parody of it.  Students then wrote their own parodies and some chose to read their poems to the class.  Well done!
Friday, October 7
I marked the grade 8 and 9 School-Wide Writes today, so there was a sub.  Students will present their oral responses to the article/video on cultural appropriation on Monday.  Students spent time in the computer lab completing their personal responses, revising work, or finishing any MIAs.  The re-test for figurative language terms was written today also.
Thursday, October 6
Students attended the Grad Retreat at F.H. Collins this morning during English class.

Tuesday, August 30
We went over the course outline and students wrote a letter of introduction.  See the handouts tab for a copy of this and any future assignments.
​Welcome to Grade 12 English!